In the early 1920s, the last great age of world explorers, a remarkable young woman named Janet Elliott Wulsin, set out with her husband, Frederick Wulsin, for the far reaches of China, Tibet and Outer Mongolia to study the people, flora and fauna of the region. Wulsin's strenuous, eventful exploration is detailed by a text enriched with excerpts from her candid personal letters. The journey proved to be a test of the Wulsins' endurance and of their relationship. While in Asia, the Wulsins took many extraordinary photographs, which form the heart of this richly-produced publication. They documented tribes people and sublime desert landscapes, and, most remarkably, were allowed to photograph the interior of several of the great Tibetan Buddhist lamaseries, including Choni, Kumbum and Labrang. Several dozen rare, hand-painted lantern slides survived and are reproduced here in splendid color. The photographs from the Wulsin Expedition, now in the collection of the Peabody Museum of Archaeology and Ethnology, Harvard University, in collaboration with whom this volume is being produced, are a testament to the great spirit and success of a remarkable woman explorer. " the] pictures are thrilling and romantic: Janet in various native costumes, the insides of temples never before photographed... (sun-glasses, boots, rustic camps, also make this a costume designer's fantasy of a book)." --"Los Angeles Times" "Janet Wulsin covered thousands of miles in remote China on foot, mule, camel and raft, developing and cataloguing astonishingly beautiful, otherworldly photographs... Wulsin's diaries and letters are as illustrative and vivid as the photos themselves." --"Washington Post" 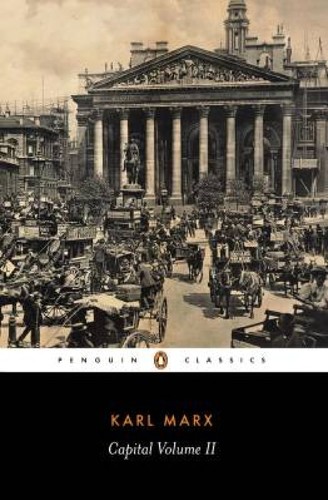 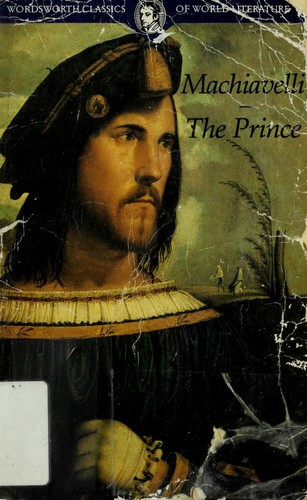 The Politics of Ethinicty in India, Nepal and China